St. Mary’s Parish was established in 1938 with a temporary church in a frame building on Jackson Street. When this building became too small, new land on Pearl Avenue was purchased by Bishop Edwin O’Hara of the Diocese of Kansas City. A long domed building, affectionately called the “Quonset Hut,” was erected in 1945, and although only thought of as “temporary,” it remained the parish church for 22 years.

As the population of St. Mary’s grew, the parish initiated construction of a second Catholic elementary school in Joplin in the fall of 1957. A year later the work was completed. In 1959, the first four Sisters of Charity arrived to staff the school. The old church at 22nd and Jackson was moved to 2331 Moffet. Inner walls were reconstructed, thereby providing the sisters with a place to stay.

By 1966 there were more than 400 families in the parish and construction for a new structure began in November of that year. The dedication for the new church took place just before Christmas on Dec. 17, 1967. The “Quonset Hut” was torn down.

With the continued growth of the parish and the development of various programs, things were becoming crowded in the rectory. Conference rooms and general use rooms were needed by the parishioners and staff who had assumed a larger role in the management of the parish and now needed places to meet. Groundbreaking ceremonies for the new rectory took place in August 1976. The old rectory became an Early Childhood Center for the school.

Additional classrooms and a gathering area for the front of the church were completed and dedicated on July 30, 1995. A new Parish Center was built as well, and dedicated on May 7, 2000. This facility has provided ample opportunities for additional activities and social functions.

St. Mary’s also enjoys status as the first and only stewardship parish in the Diocese of Springfield Cape Girardeau. This has led to stable financial resources, a proliferation of volunteers and new or revamped activities. 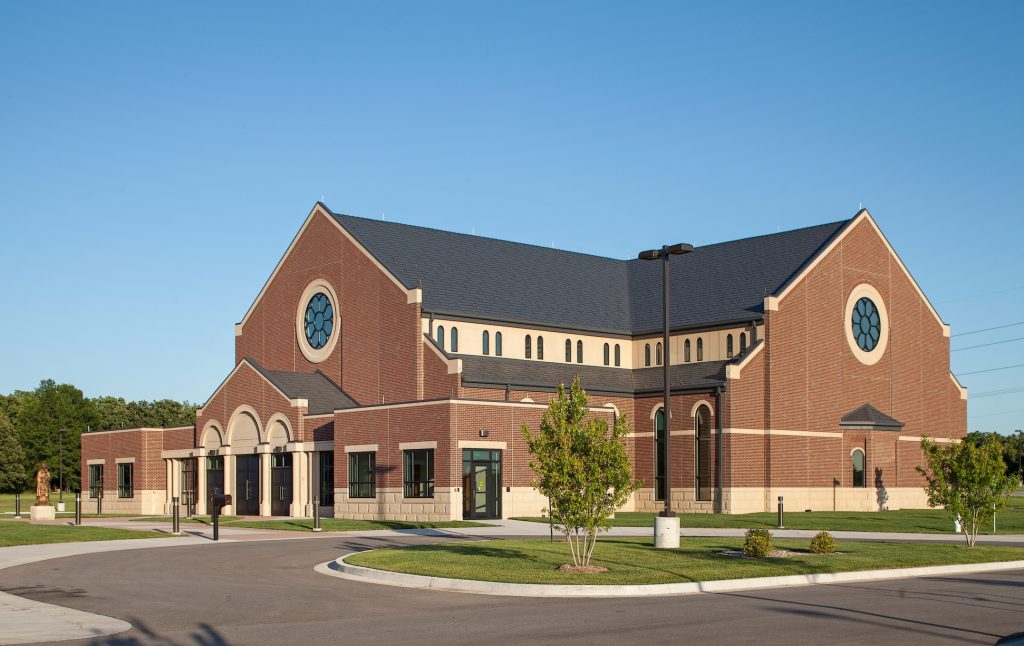 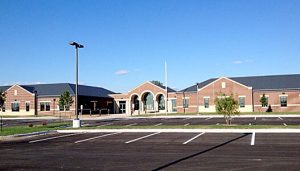 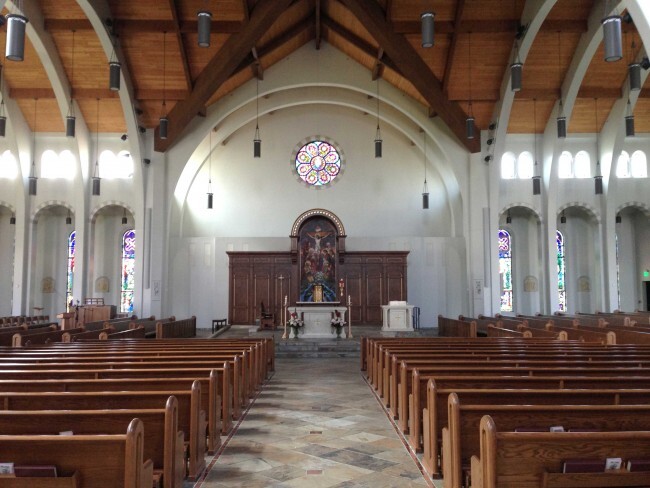 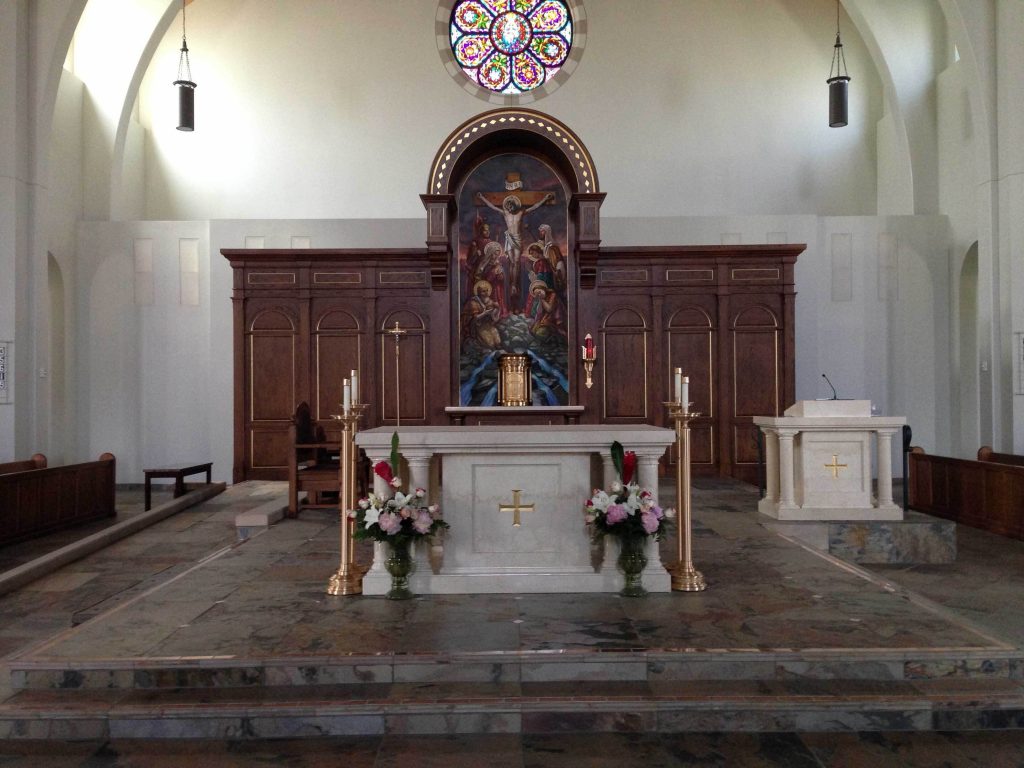