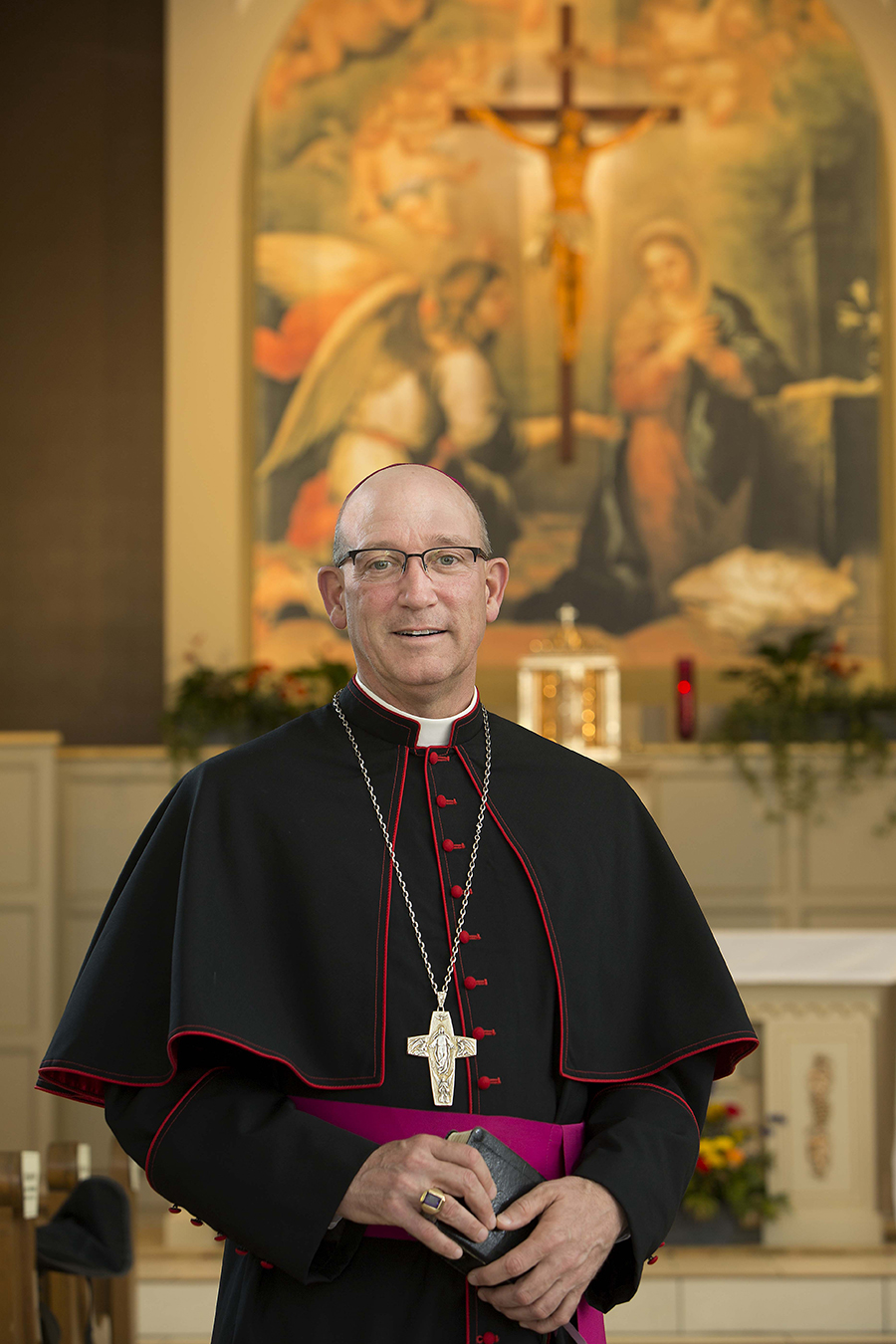 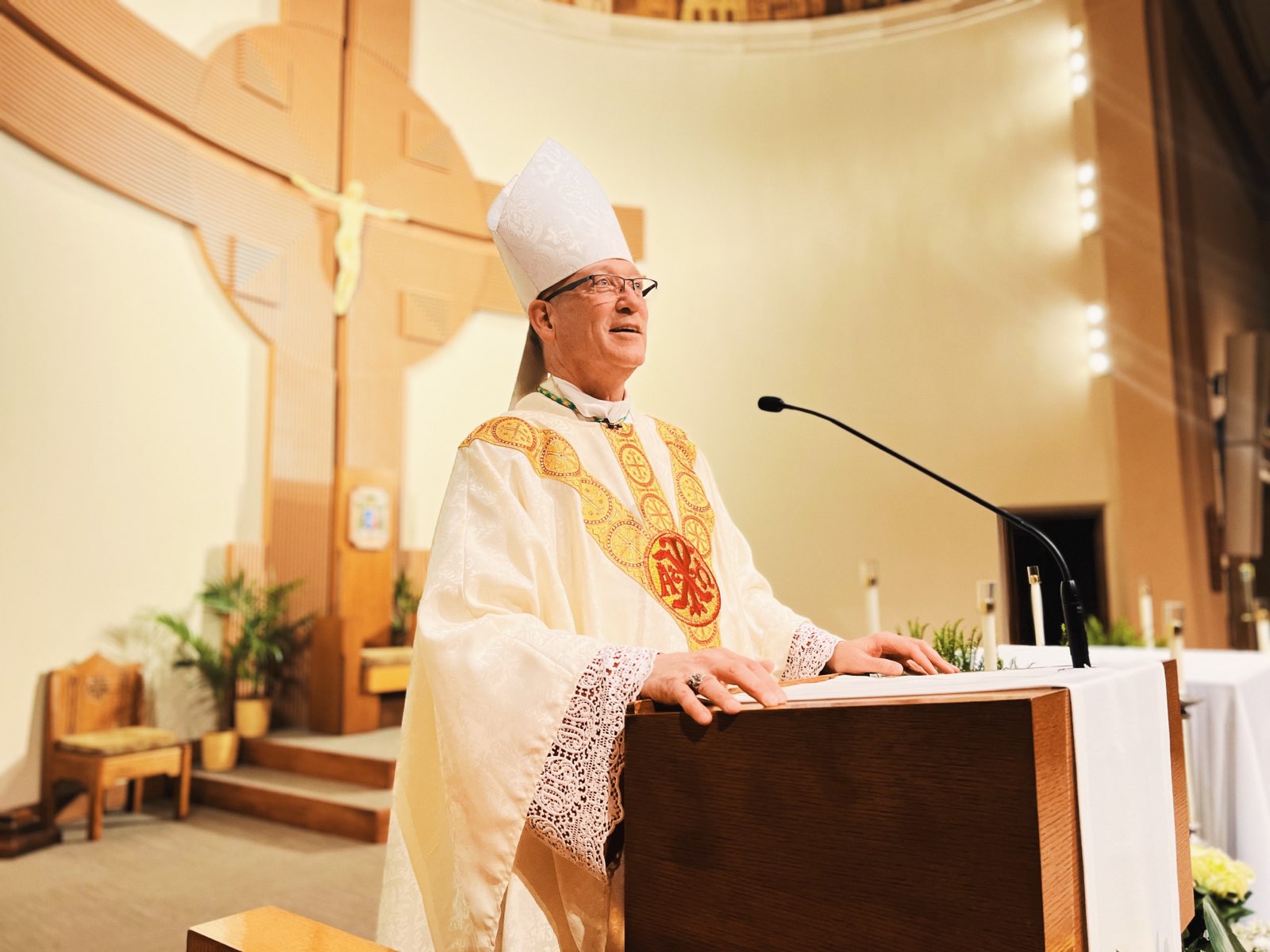 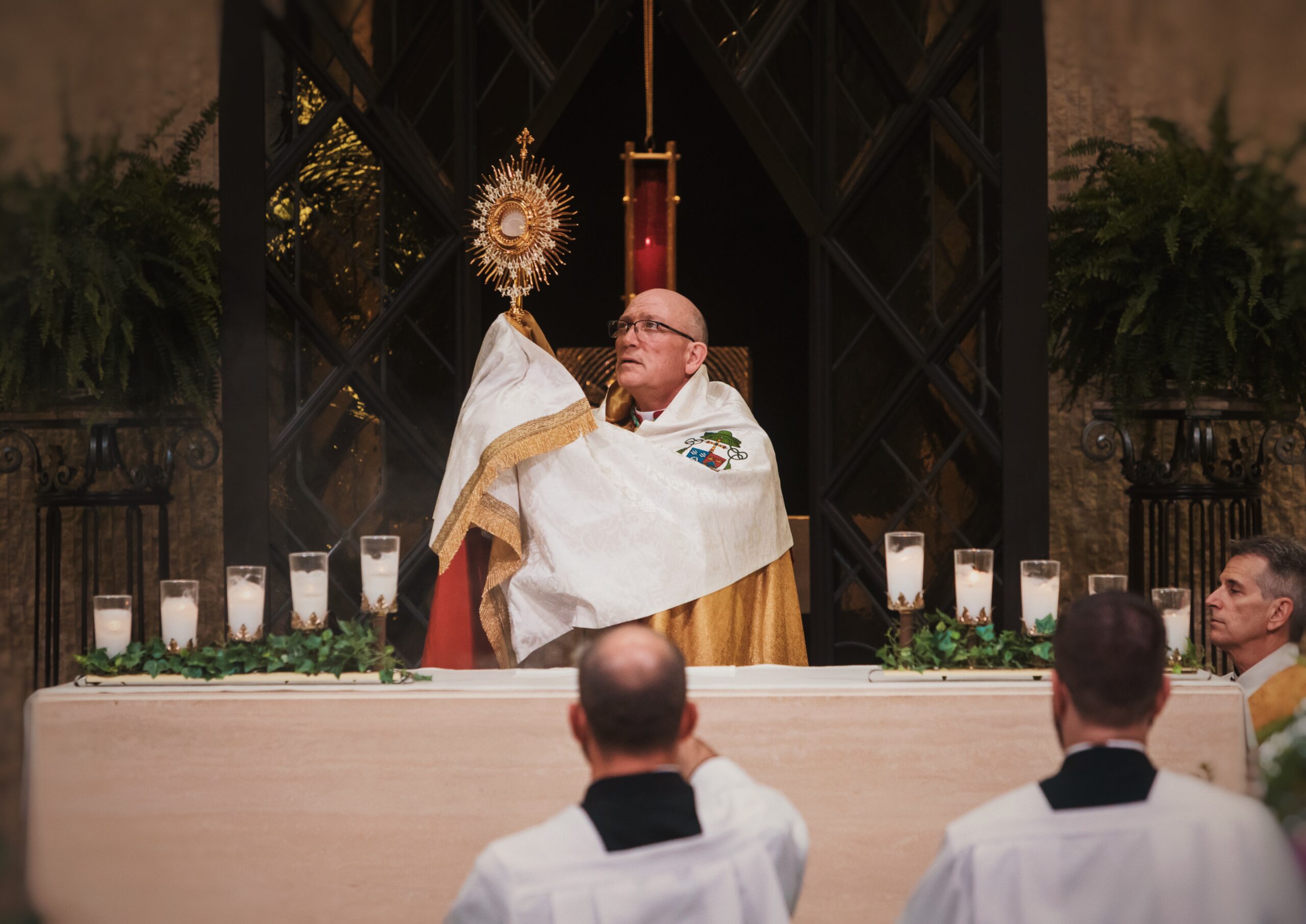 The Most Reverend
Edward M. Rice

Bishop Edward Rice was born July 28, 1960, in St. Louis, MO, one of the 10 children of the late John and Helen Rice. He graduated from St. Mary High school in south St. Louis and received his master’s degree of divinity from Kenrick School of Theology in 1987.

Bishop Rice taught at St. Mary’s High School in St. Louis from 1991, until four years later he became assistant director of Cardinal Glennon College, the minor seminary of the Archdiocese of St. Louis. He was named director of the college in 1996 and held that position until 2000. In that year, he received an assignment as pastor of St. John the Baptist Parish in St. Louis. Then in 2008, he stepped down as pastor when he was named Director of the Office of Vocations for the Archdiocese of St. Louis.

Bishop Rice currently serves on the Board of Trustees for Kenrick-Glennon Seminary College and School of Theology. He also serves as the Alternate Chair for Episcopal Region IX on the United States Conference of Catholic Bishops (USCCB) Committee for the Protection of Children Young People. Bishop Rice is the immediate past-Honorary Chaplain for the Missouri State Knights of Columbus (04/18).

Curriculum Vitae for the Most Reverend Edward M. Rice

Press Release for the Installment of Bishop Edward M. Rice 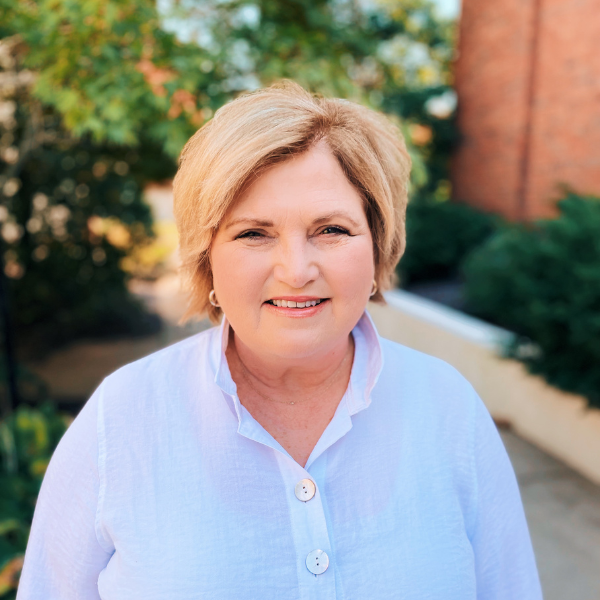 Secretary to the Bishop | spittman@dioscg.org 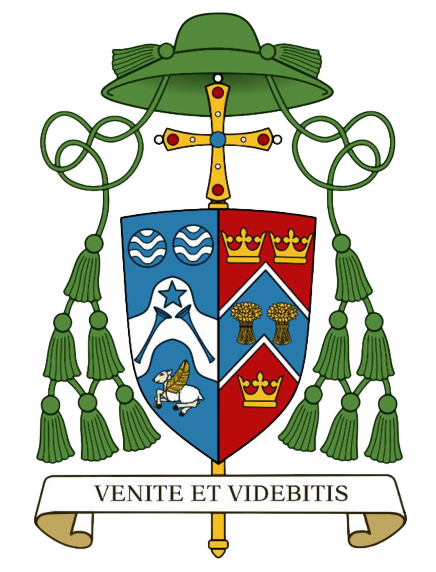 Heavenly Blessings Flow Upon the Humble

Never Underestimate the Power of Our Lady Over Evil

Is God your Source or just a Resource?